To cut a long story short

The origins of Stadyard’s shipyard go back almost a century, when it was called Blaalid. The shipyard was established from nothing, but hard work and good management mean that today it is a modern, efficient and high-quality shipyard, which over the years has specialised in meeting the needs of the Norwegian shipping industry. 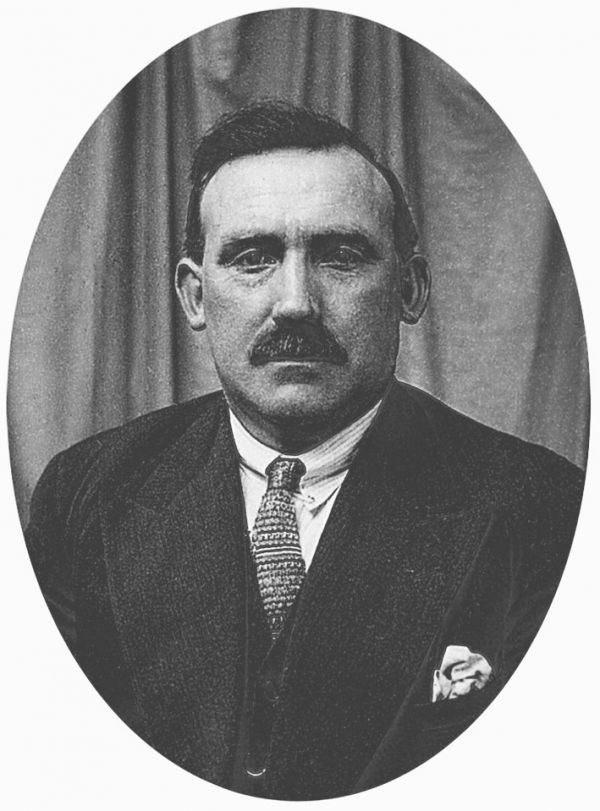 It all started in 1923 when Gustav Blaalid founded his shipyard at Raudeberg. The shipyard’s prestigious projects included the MS Stålgutt, which was the first all-welded boat to be built in the county of Sogn og Fjordane. Over the years, the small shipyard grew bigger and bigger, while the passion for shipbuilding was passed on from generation to generation. 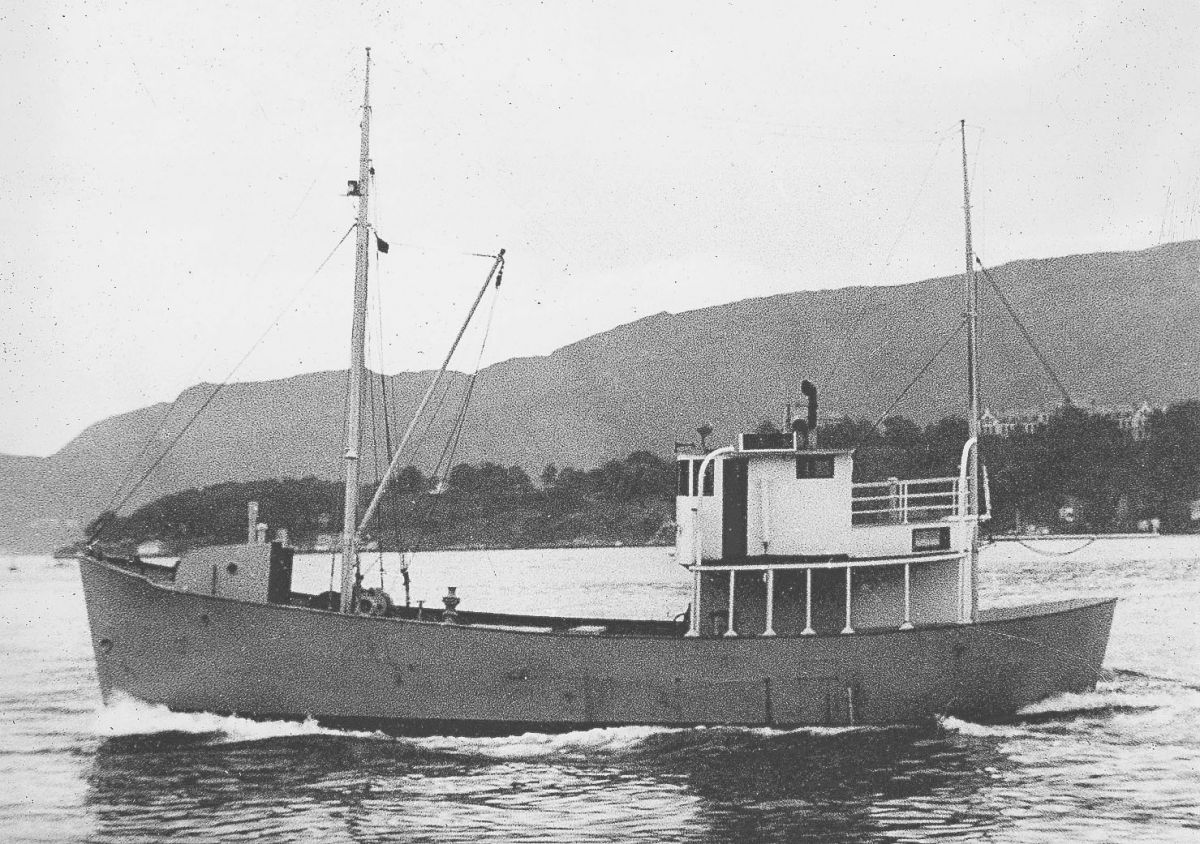 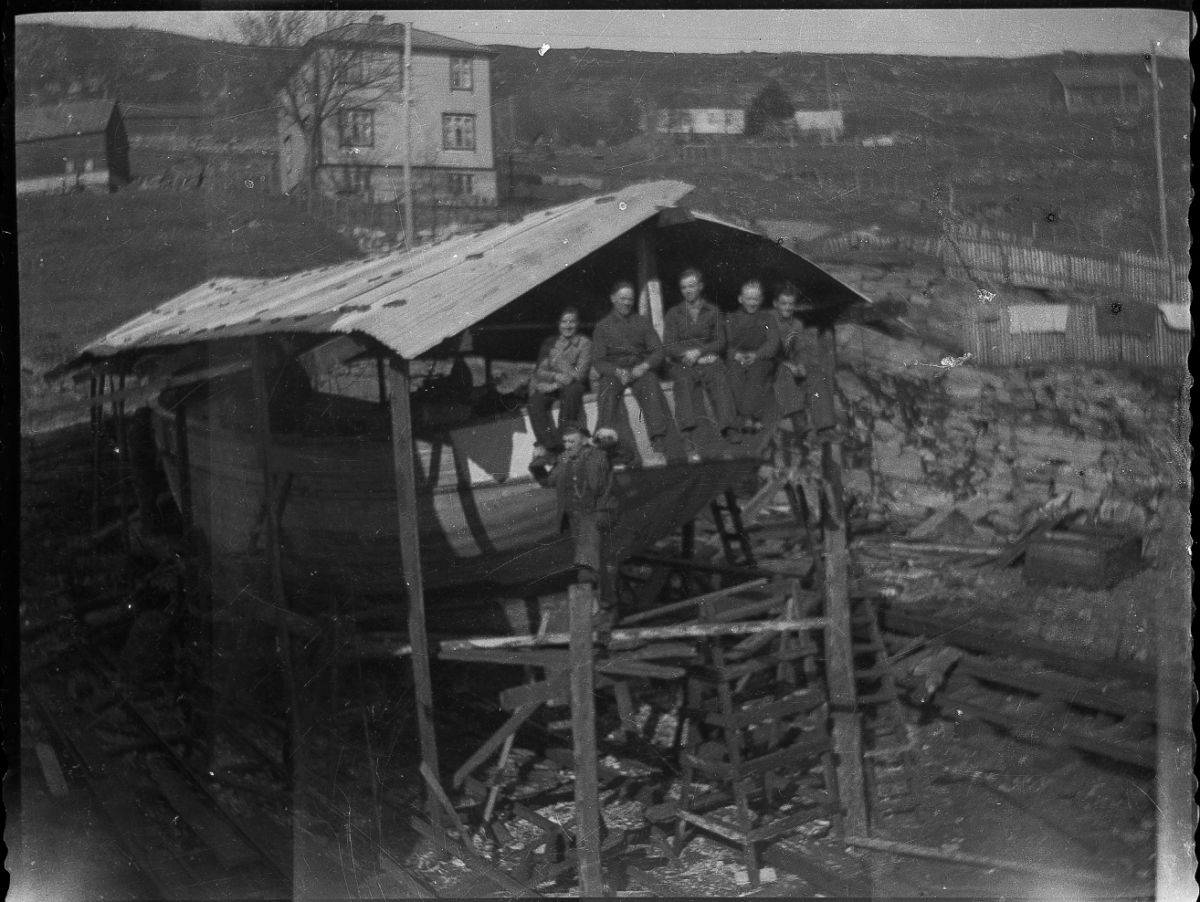 Today there are third and fourth generation descendants of Gustav Blaalid working at the shipyard, both in management and production, which is a sign of great continuity and stability. In 2012 the shipyard was renamed Stadyard, after Lyng AS and Verlo AS jointly acquired Blaalid Slip og Mek. Verksted. 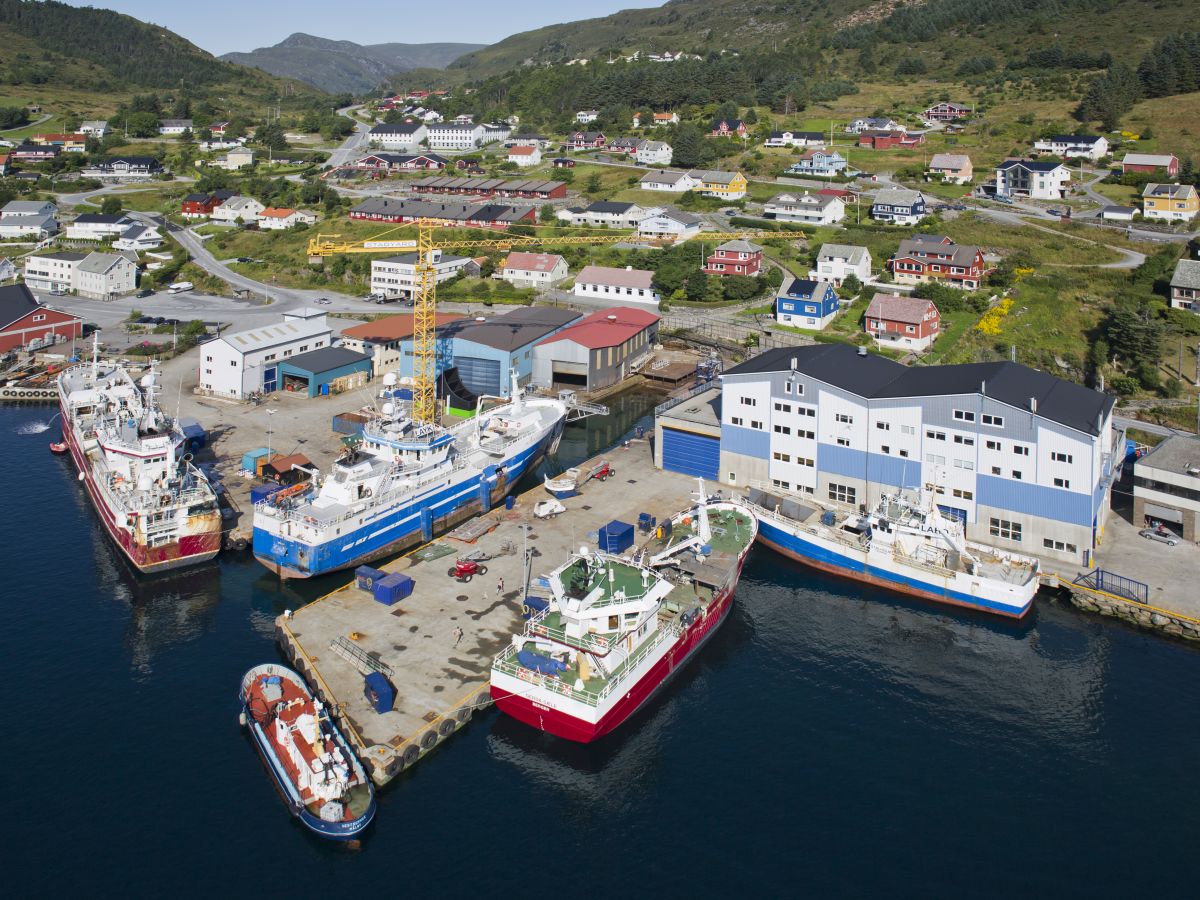